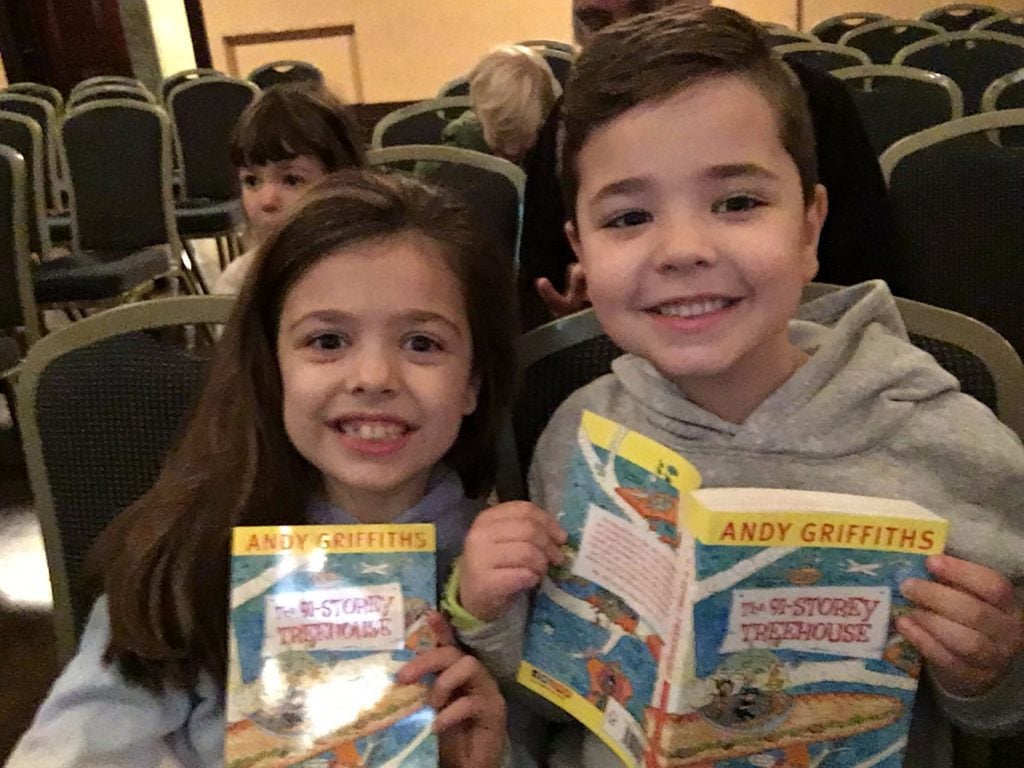 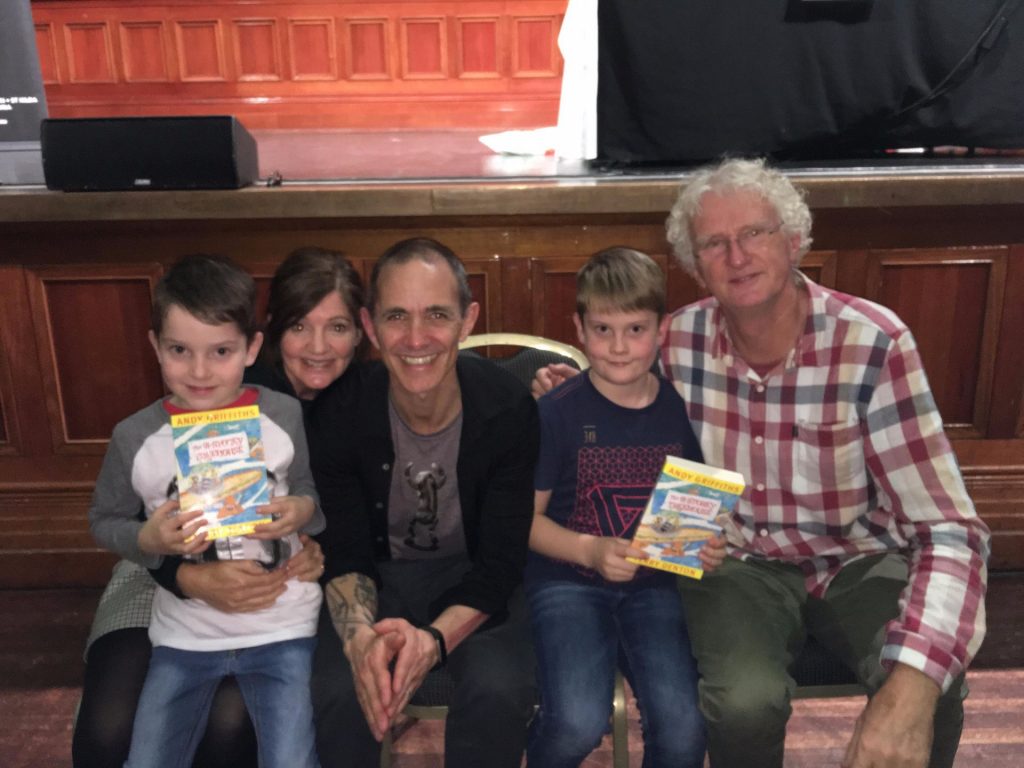 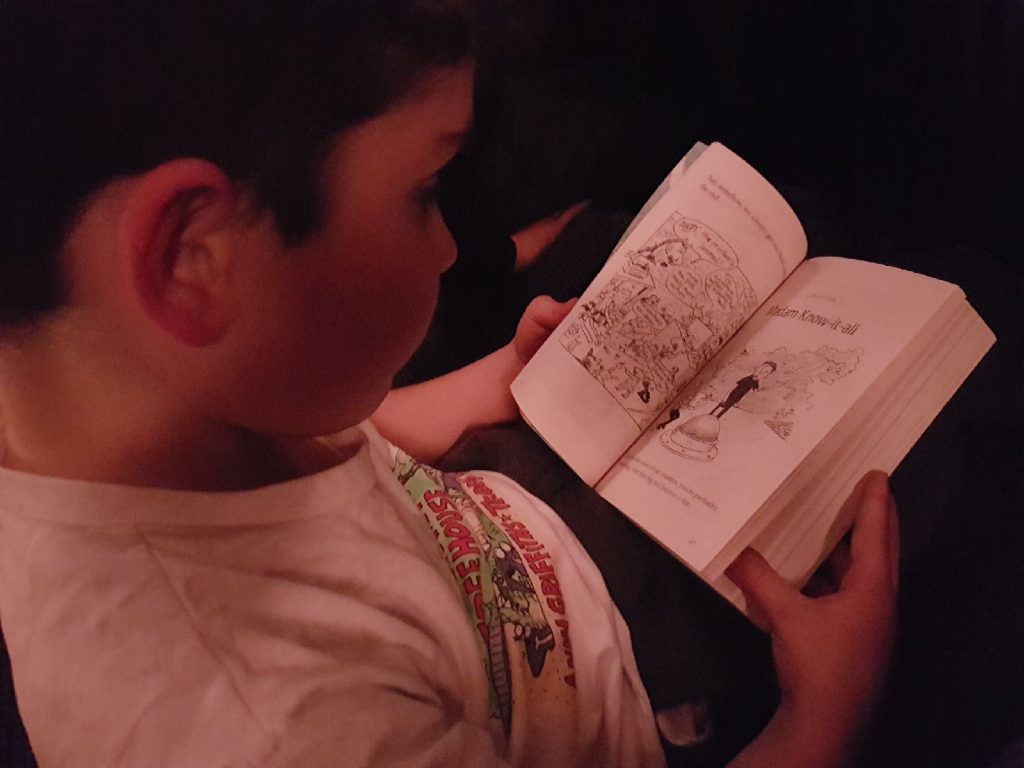 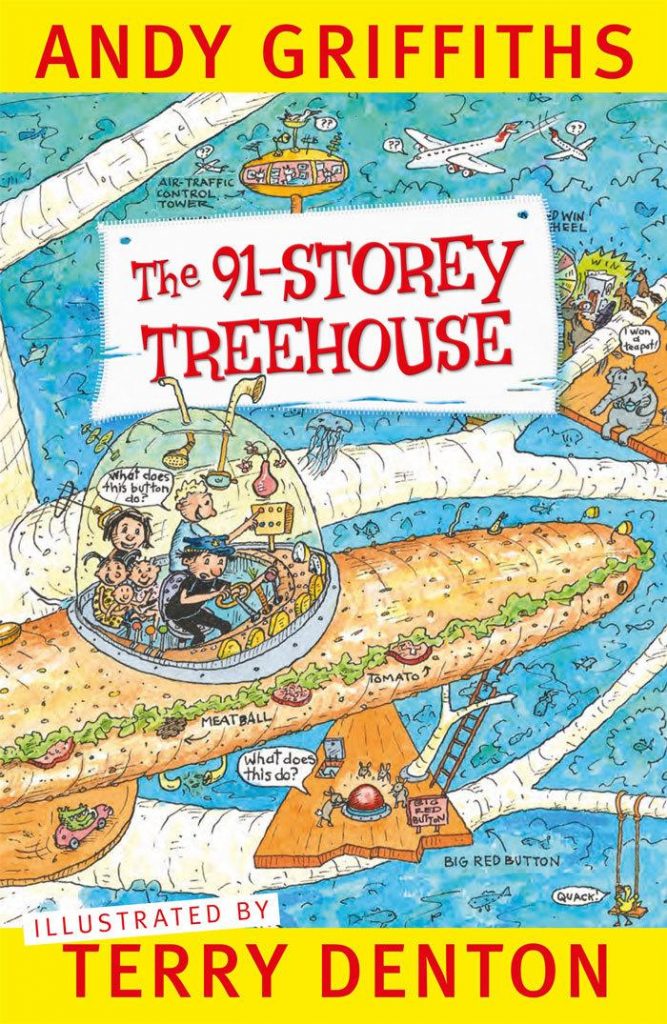 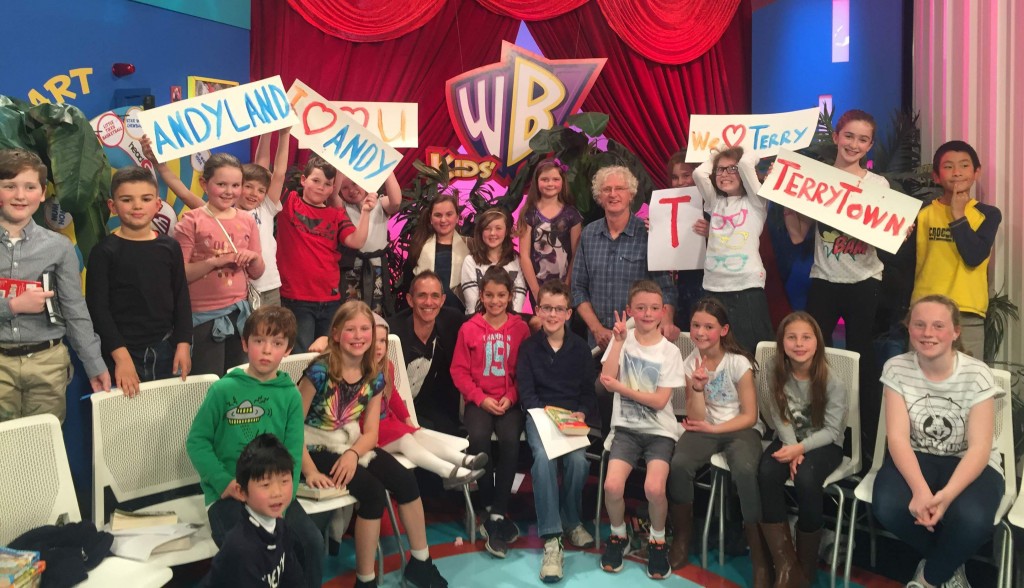 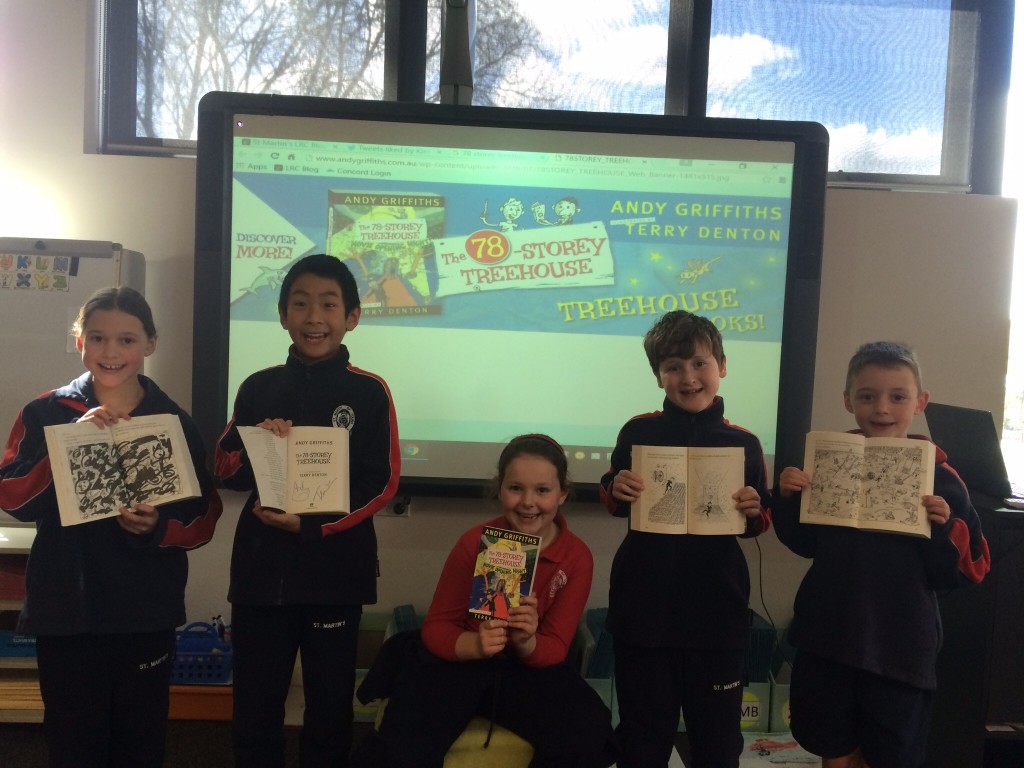 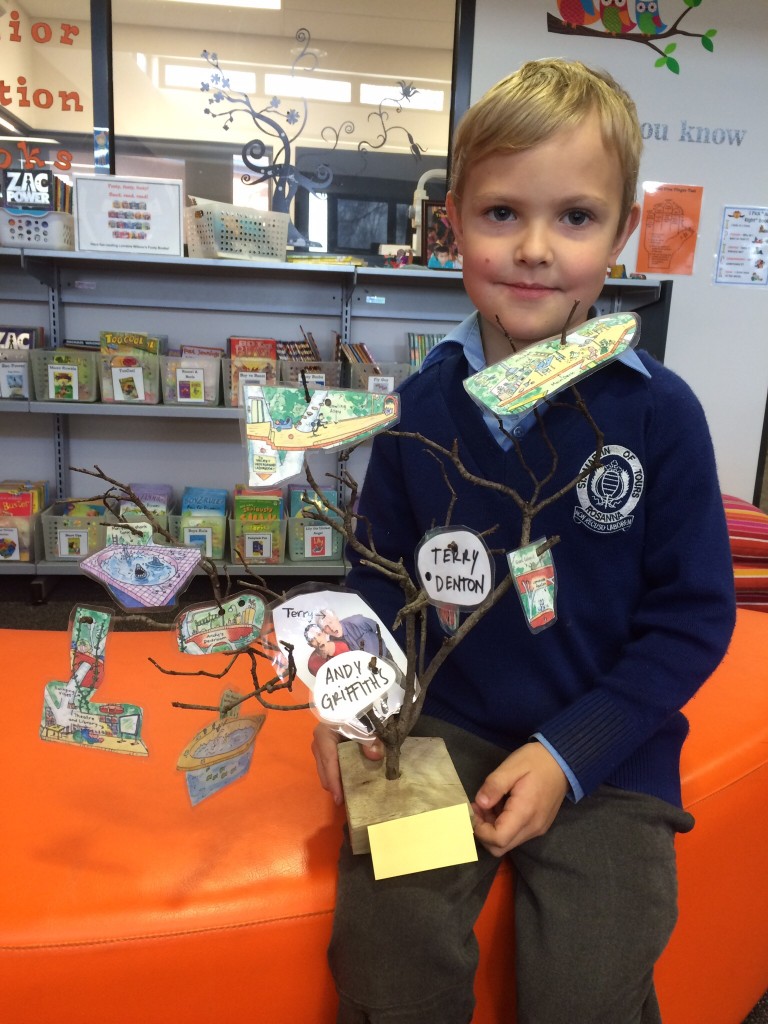 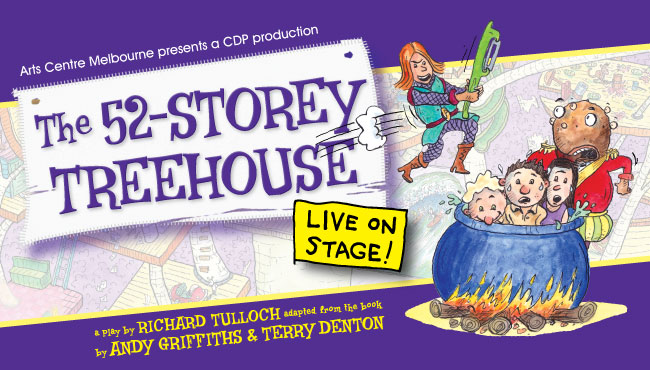 This is a play by Richard Tulloch adapted from the best-selling book The 52-Storey Treehouse by Andy Griffiths & Terry Denton.

Where: The Playhouse Theatre at the Melbourne Arts Centre

Definitely a ‘must see’ for fans of Andy and Terry. Click HERE for details.