Many of our Year 3 students are big fans of the Jinny & Cooper series by Tania Ingram and are very excited that the next two books are finally here! Especially 3MC who had the opportunity to chat with Tania in a Google Hangout.

Watch the fabulous book trailers for Curse of the Genie’s Ring and Search for the Sea Bogle to see what magic, mystery and adventures are waiting for Jinny, Cooper and Tyrone…

You can also visit Tania’s website for some fun Jinny & Cooper colouring sheets and learn how to draw Cooper by watching his illustrator Tony Flowers. 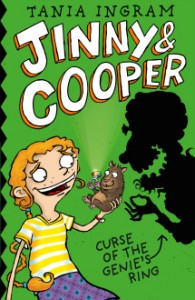 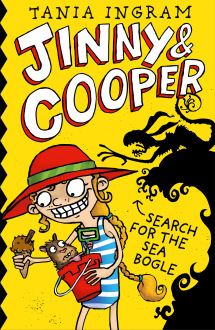 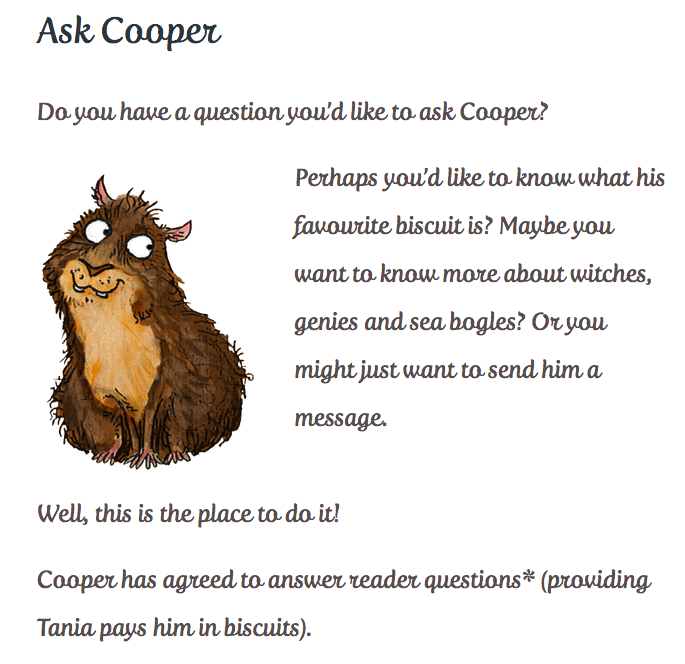 The Silver Door by Emily Rodda is finally here and it is definitely going to have you on the edge of your seat! 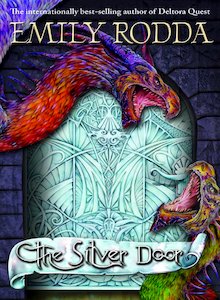 Rye thinks his other missing brother Sholto has chosen the  Silver door.  Rye bravely enters the dangerous world behind the Silver Door with his brother Dirk and the feisty Sonia.  This desolate wasteland of the Saltings and the Scour is where desperate people live including  “Bones” the skeleton man.  While trying to find both Sholto and the source of the  frightening Skimmers, Rye also discovers more about the powers of the gifts he carries in his small brown bag – the snail shell, the feather and the tiny golden key.

The action packed end of the book reveals the true enemy of Weld and sets the scene for the third and final book The Wooden Door.

It is exciting to see a new fantasy quest series from Emily Rodda.  The Golden Door is filled with adventure, mystery, magic, amazing worlds and some rather terrifying creatures… I could not put this book down!

The walled city of Weld is under attack from ferocious flying creatures that raid in the night, bringing death and desctruction. The Warden calls for Volunteers to find and destroy the Enemy who is sending the invaders. The heroes of Weld answer the call one by one, never to return. Rye is officially too young to go, but his brothers are among the lost, and he must find them.

What lies beyond the Wall of Weld?

Which of the three doors will Rye choose to open?

Will Rye be able to find his missing brothers?

Can Rye find the evil power controlling the vicious skiffers that terrorise his home of Weld?

What powers do the contents of the brown bag hold?

Who is the fiesty girl Sonia who befriends Rye?

On June 23rd, J.K. Rowling announced her new website called Pottermore that will open to the public in October.

“Pottermore will be the place where fans of any age can share, participate in, and rediscover the stories. It will also be the exclusive place to purchase digital audiobooks and, for the first time, e-books of the Harry Potter series.”  J.K. Rowling

(I love the way objects are created out of the pages of the books!!)

Puff the Magic Dragon is a song that was first performed in 1963 by a popular singing group of that era called “Peter, Paul and Mary”.

Puff the Magic Dragon  is about a dragon called Puff who becomes friends with  a  little boy called Jackie Paper.  They spend their time playing together and having lots of adventures…

In this animation the singing is by a popular Australian folk group called The Seekers.

We also read the book of Puff the Magic Dragon that comes with a CD of the song.  The illustrations had a different ending to the words in the song.

Which did you like best – listening to the book or watching the animations?