Sally Rippin is known to many of our readers as the author of the very popular Billie B Brown and Hey Jack! series of books.

Sally has written the first book of her new series called Polly and Buster. 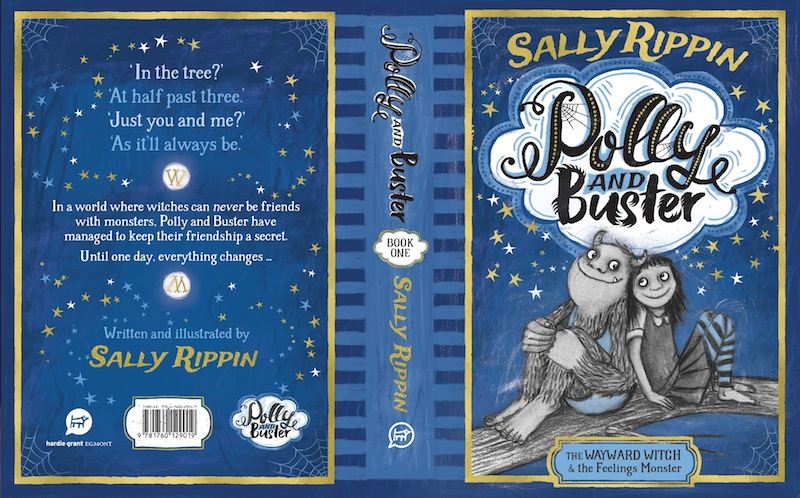 Who ever heard of a witch and a monster being friends?

Everyone knows that witches don’t mix with monsters. Witches are educated, clever, sophisticated.
But monsters? Monsters are just uncouth. Some are even dangerous.

But Polly the witch and Buster the feelings monster have been best friends forever. It’s the sort of friendship that makes your heart squeeze with happiness. Somehow, they’ve managed to keep their friendship a secret.
Until one day, when everything changes … 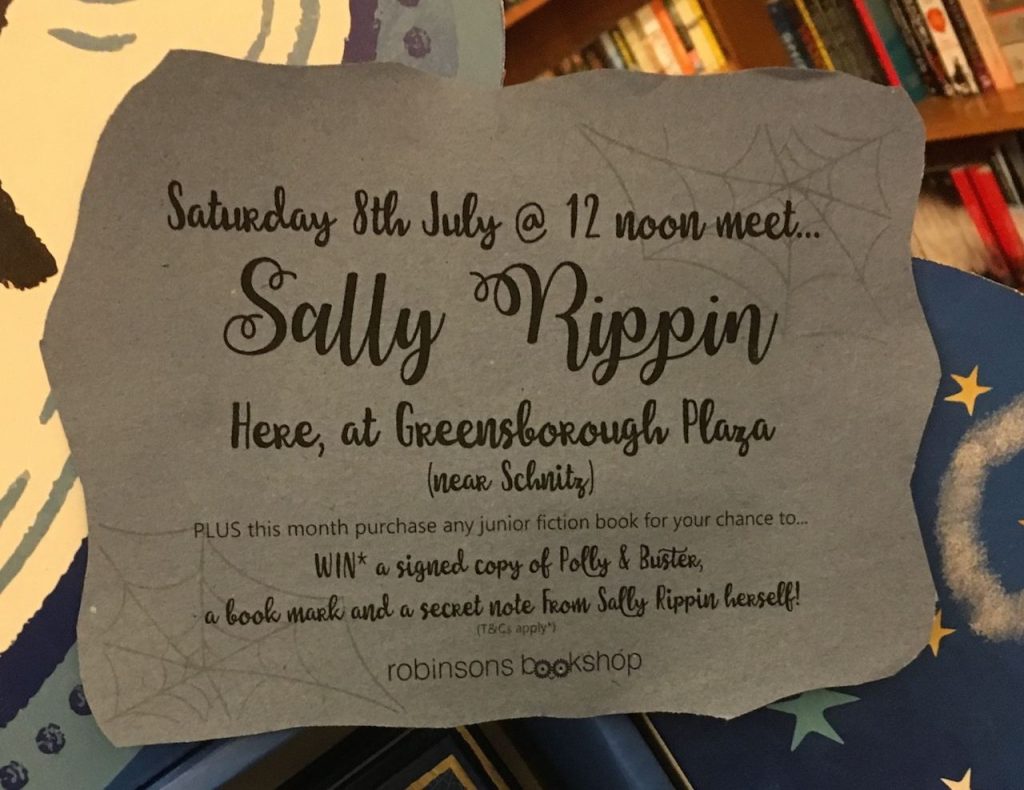 Robinsons Bookshop has organised for Sally to visit Greensborough Plaza (on the cinema level in the new food court near Schnitz). Robinsons Bookshop is also giving customers an opportunity to win a signed copy of Polly and Buster during the month of June.

6 thoughts on “Polly and Buster by Sally Rippin”